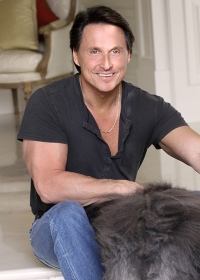 Valleymede Homes was founded by Toronto born Paul Miklas. As a young student Paul began working for his father Dusty Miklas during his summer holidays on a land survey crew. This experience ignited a desire to learn all aspects of the building industry.

From a rod man, to a labourer, to a framing carpenter then an Assistant Site Supervisor for Canada’s Largest Home builder Green Park Homes. At the age of 23, Paul became the youngest Site Supervisor for a Canadian builder. It didn’t take Paul long to apply his knowledge and experience of the Land Development and Construction Industry and start his own business. At 26 years old Paul established his first company, Valleymede Building Corporation. At that time, Paul recognized that there was a significant market for finishing basements and seized the opportunity.

Paul’s reputation grew rapidly and in no time he propelled himself into the custom home building business. Paul’s dreams of becoming a production home builder were realized in the early 90’s and continued to the late 90’s at which time he transitioned to the high-end custom home market. 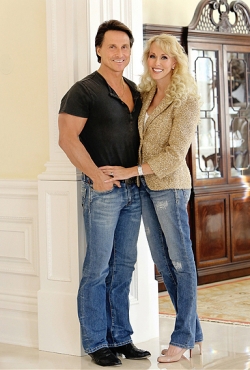 Today, Valleymede Building AMA Corporation has developed into one of Canada’s most exclusive high-end building companies with nine projects in the prestigious Bridle Path area in Toronto. Along with designing and building beautiful homes on the most valuable properties in the city, Valleymede has expanded into Retail Commercial Development. In addition, Paul has produced his own television program, Mansion, on HGTV. The series featured magnificent homes built by Valleymede.